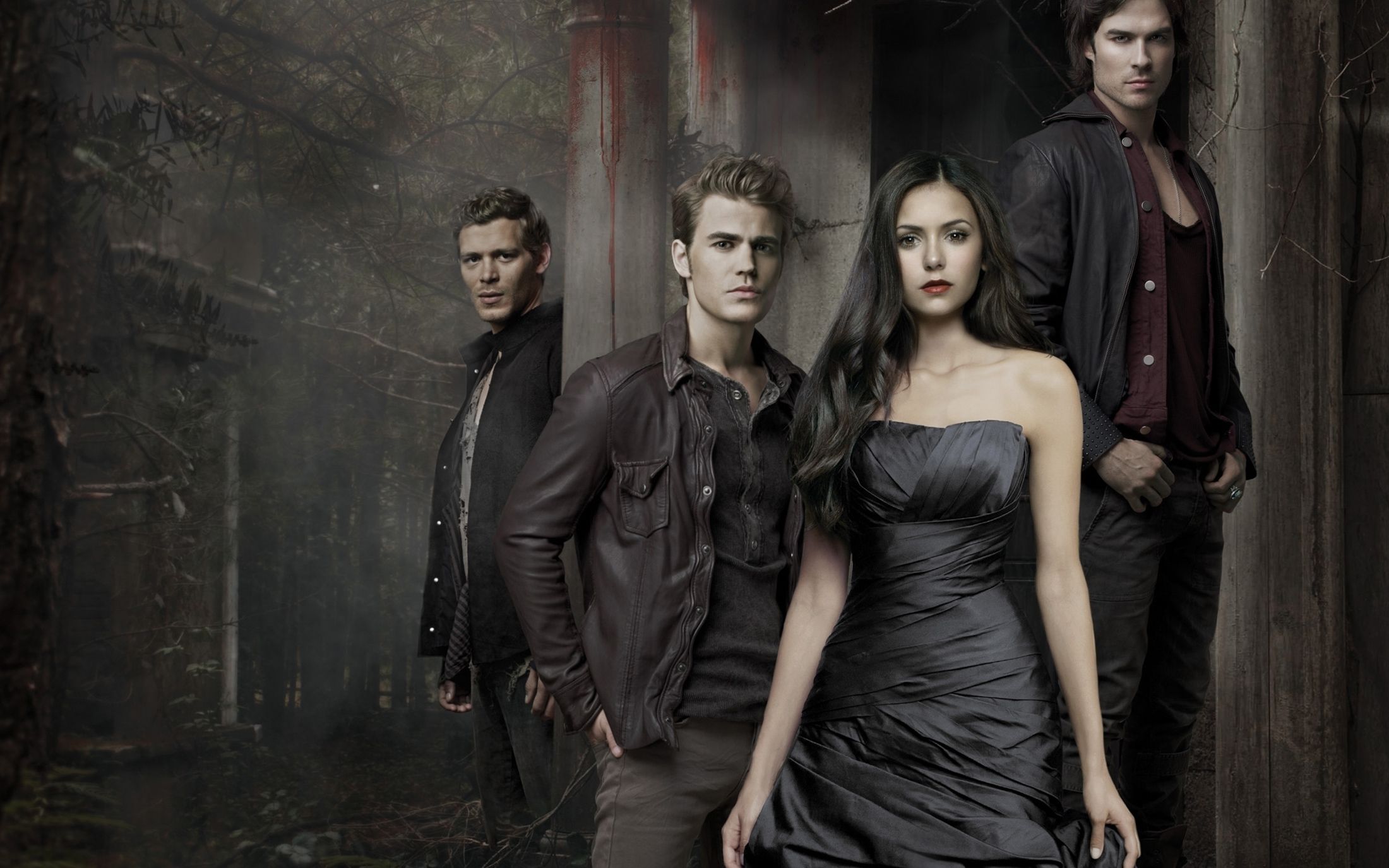 The Vampire Diaries will always be alive in our hearts even though the tale of two brothers has ended now. But it doesn’t mean that we have forgotten the series. However, The vampire diaries had a big audience and to this day millions of people watch this on Netflix. The show had a lot of characters. Many of them became a fan favorite and most of them were purely hated.

However, in honor of the show, we have gathered 5 most Hated supporting characters of the vampire diaries.

Kol was the younger Mikaelson. He had no agenda and no morals. However, Elijah and Klaus had a code or motive in life. Elijah was honorable and truly believed in his morals. On the other hand, Klaus valued great power and was curious and always discovering ways to be great when it came to power.

But, their brother Kol lacked all of it. He wanted dumb on many occasions and he picked up on weak. We were enlightened with his good side in the originals. But he was pretty much useless in TVD.

John Gilbert was one of the members of the founding families. He had a great hatred for the vampires. His motive was to eradicate them. John was the typical white man and to him, his so-called founding family organization was more important. But in the end, he did die for Elena but it did nothing for his image. However, nobody really missed him after his death.

Kai Parker was a psychopath. He tried to kill his siblings. Not only was a ruthless and hopeless monster and there was no hope for him. Even though his good looks and cynical thoughts and plans were scary. He was locked up in his own personal hell by his family Gemini Coven. He even tried to kill his nieces and he did murder his sister on her wedding day with Alaric.

No doubt he was the most hated character on the show and we are glad that bonnie banner dis a good job in locking him again in his own personal hell for a life.

Katherina/Katrina is also included in this list. However, she played a vital role in the whole series and Nina Dobrev played both the character of Elena and Katerine with her whole heart. We still hate the character, Katherine. She spent 5000 years running from Klaus. She even tried to fool him. She also made Stefan and Damon go against each other. Her tactics kept both of the brothers away for centuries and it was clearly sad for both of the brothers. However, Katherine is the most hated character.

Sybil was the scariest villain in the history of TVD. She fed on humans and vampires and send their souls to Cade who punished them in hell. Sybil was siren and it was enough scary. She made Enzo and Damon her own personal puppies bringing her people to feed on. She was a pure devil for sure.

0
The Avengers might have ended the journey of Black Widow. She died heroically saving the world and fighting against Thanos. But,...
Read more
Movies

Jim Carrey Will Return on big screens, Sonic the Hedgehog

0
2019 has been really good for animated movies. We saw The Lion King, Aladin. Now we are going to see two epic...
Read more