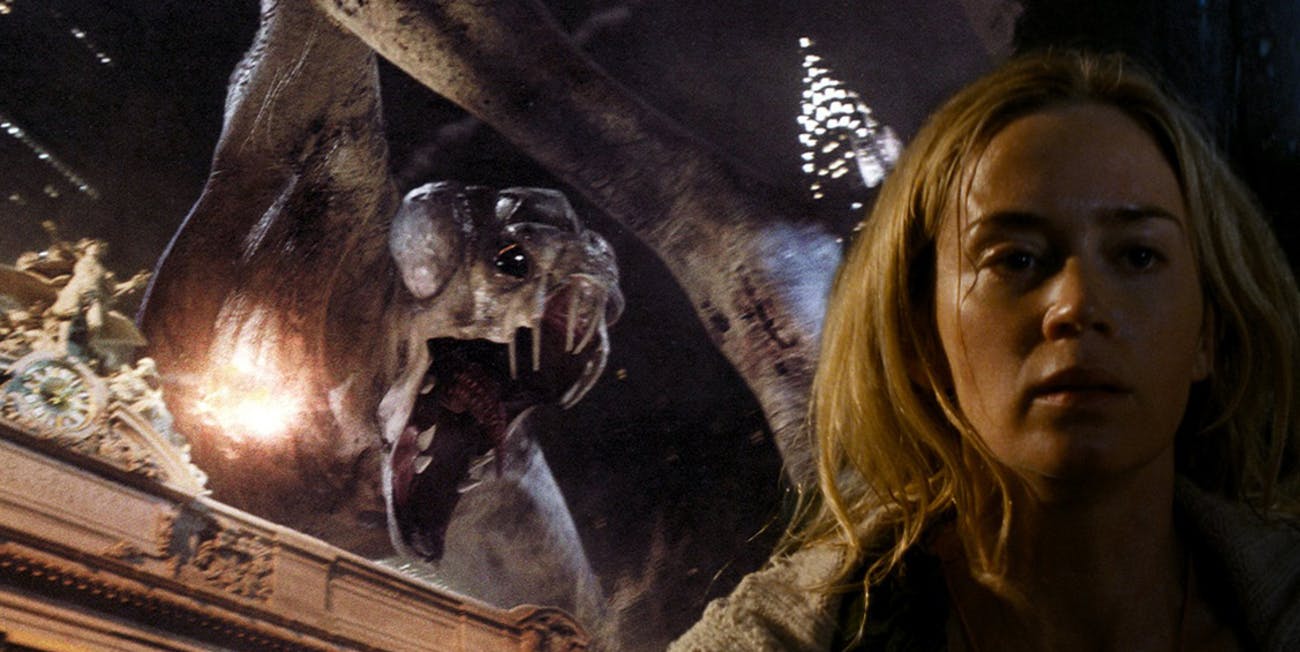 A quiet place won the hearts of many viewers back in 2018. It was the first time in the history of modern cinema we witnessed a quite movie yet so thrilling. The audience experienced a lot of thrill in just mere actions and quiet strategy of the actors.

It was after the quite place that people really started to like the concepts like Bird Box and the Silence. It is not only the concepts that gained a lot of positive criticism from people all around the world The movie did well on the box office as well. The movie scored more than 300 million dollars at the box office.

However, the good news you are waiting for is here. The movie a quiet place is getting its sequel.

What the Sequel is going to be called

Now, the movie is definitely getting a sequel. what it is going to be called is the question of many people. However, the directors and producers have kept it simple. They have simply used the term Chapter 2 for the upcoming movie.

The release date of A Quiet Place 2

The release date is March 2020. But, Paramount first intended to release the movie on May 15, 2020. But, looking at the demand and love for the movie from the audience the release date was pushed forward. Now the movie will release on March 20, 2020, both in the USA and Uk.

When did the Production start?

The production started in July after Paramount announced at CineEurope on June 15. They announced the new thrilling sequel of the movie. Fans all around the world really appreciated their initiative to release a part 2.

The Plot A Quiet Place 2

Now the important question everyone is asking since the news of the sequel got out. What will be the plot of the movie?

“There are so many discarded set pieces, too, just hiding out on Word documents on our computer. So, yeah, there are certainly so many stories you could tell. It’s just really, at the end of the day, who are the characters in this and what does this situation mean to that dynamic?”

This statement was released by Scott Becks. Scott is the Co-Writer for the sequel.

John Krasinski is the director of the movie. He is also the co-writer of the interesting script. So, just like everyone else knows that he died in the first installment. But, he will be back directing the movie.

The cats are going to be the same minus, John. But we are having Cillian Murphy as a new character. Cilian is famous for his role in BBC series Peaky Blinders. There is not much information about his character now.

Top Mystery Movies that you should watch

0
Mystery movies can be a good source of knowledge and entertainment as well. Hollywood is filled with these kinds of movies Mystery...
Read more
Movies

Planet Of The Apes TimeLines

0
The Planet of the Apes timeline is really comprised of four separate coherencies set up through the span of the whole establishment....
Read more