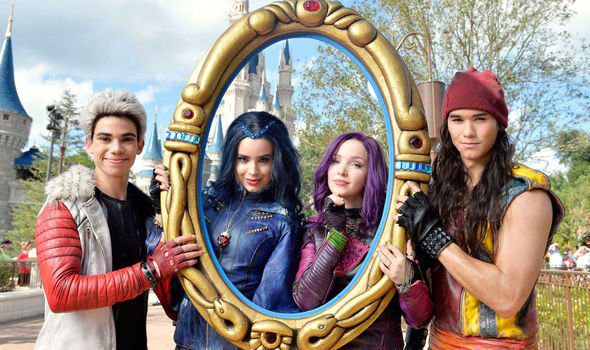 Today we received very shocking news from the internet that Jessie and Descendant star Cameron Boyce is dead at the age of 20 due to some health conditions.

Fans all around the world and artists are sending love and prayer to the family.

A spokesman of his family shared he died in his sleep due to a seizure that was caused by his health condition. This is still unclear what kind of health condition he had.

Dove Cameron who also shared the tv screen with him on descendant also shared her grief online for the young soul.

His acting skills were good and he was going to be part of ” Paradise City “a new HBO series. He was also working for this with Andy Biersack.

This heartbreaking message was posted by his co-star Skai. She was also part of the series Jessie.

Rest in peace Cameron. You will be remembered By your fans forever.

He was an inspiring actor. His death will affect us badly. Dev by run still has to come forward in order to post her thoughts.

Cameron was young and brave. Even tho he was battling so much. He still managed to smile. He also posted a picture on Instagram before few days of his death. We are truly affected by it.

We are praying for him and his family as well. It is a very big loss and we are truly out of words.

This is the last picture of him. It is seriously heartbreaking so much prays and love for the family and friends.

We hope to love and affection from you. His recent picture is flooding with love. but there are few people who still have the heart to say bad things about the passed actor.

It is not easy and we are hoping all the love for his family.

0
We all watched Disney while growing up. When.it comes to Disney we have a long list of our favorites.
Read more
Movies

0
"Games of Thrones" is one of the most famous TV shows in the history of Television. The TV show attracted the attention...
Read more