The Panther Tech
Home Movies Home Alone is coming back to big screens but with a twist. 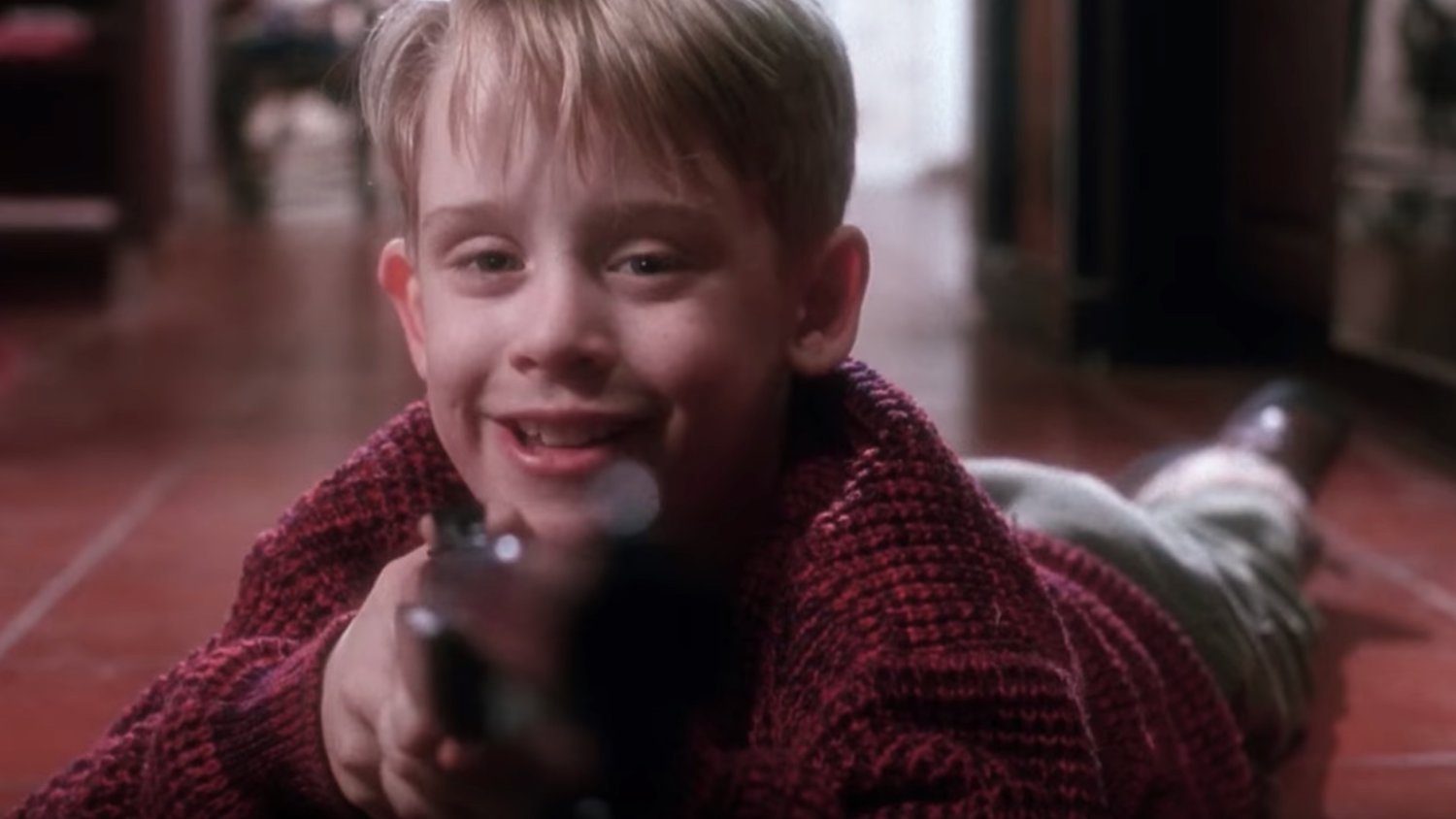 Home alone is coming back to our screens this year. Disney is working on it. However, we do not know if they are going to bring back the old cast or not. It seems a stretch but they can do a lot of things with the concept.

Home alone is a classic movie. Macaulay Culkin won overnight fame with this role. His completely innocent face and extraordinary expressions made everyone crazy about him.

The movie connected with many people. It gave a good lesson about whether you are a child or a parent. There are few movies like Home Alone around.

However, there are many people who are against remakes and reboots as there are many movies that have failed to make big at the Big screens and Box office. You will find many examples, like Charlie Angel and Terminator: Dark Fate. Both of them were remakes of the actual classics. However, it does not mean that the same will happen with this movie as well. The movie is well-known and well-loved because of its plot.

The plot of Home Alone

Disney is not going to totally copy and duplicate the whole movie’s idea. It is heard that they are even going to change the name of the movie. So we can expect them to rename the movie. Not only the movie ‘s name is different but there is also a slight difference in the plot as well. We saw an adult vs kid plot in all the previous home alone movies. But Disney has something else for the viewers. They are going to represent a Kid Vs Adult plot. Yes, so instead of dangerous stupid thugs and thieves we are going to see a naughty kid trying to steal a valuable possession of a married couple making them go crazy. It is not known if the movie will feature the classic importance of Christmas or it will show Christmas time. But one way or another we are getting the concept back on our screens.

It is too early to say anything about the cast yet. We do not know yet if the production is started yet. However, Ryan Reynolds wanted to create a spin-off Home Alone called stoned-Alone but Disney refused as it was not a PG-13 concept. However, we will keep you updated about the casting.

It is still very early to say anything about the release date. But we believe Disney is planning to release something in July 2020. So we can hope it is going to be this movie. It will be good to see the concept on the big screen after all these years.

Is there going to be another Iron Man movie?

0
Fans believe that there is going to be another Iron-Man movie. They have many interesting stories and trust us. We believe that...
Read more
Movies

0
Pre Sequels Of KingsMan In 2014, KingsMan: The Secret Service got into cinemas like James Bond's loud nephew. The...
Read more