The Panther Tech
Home Movies How The Walking Dead is bringing dead characters back. 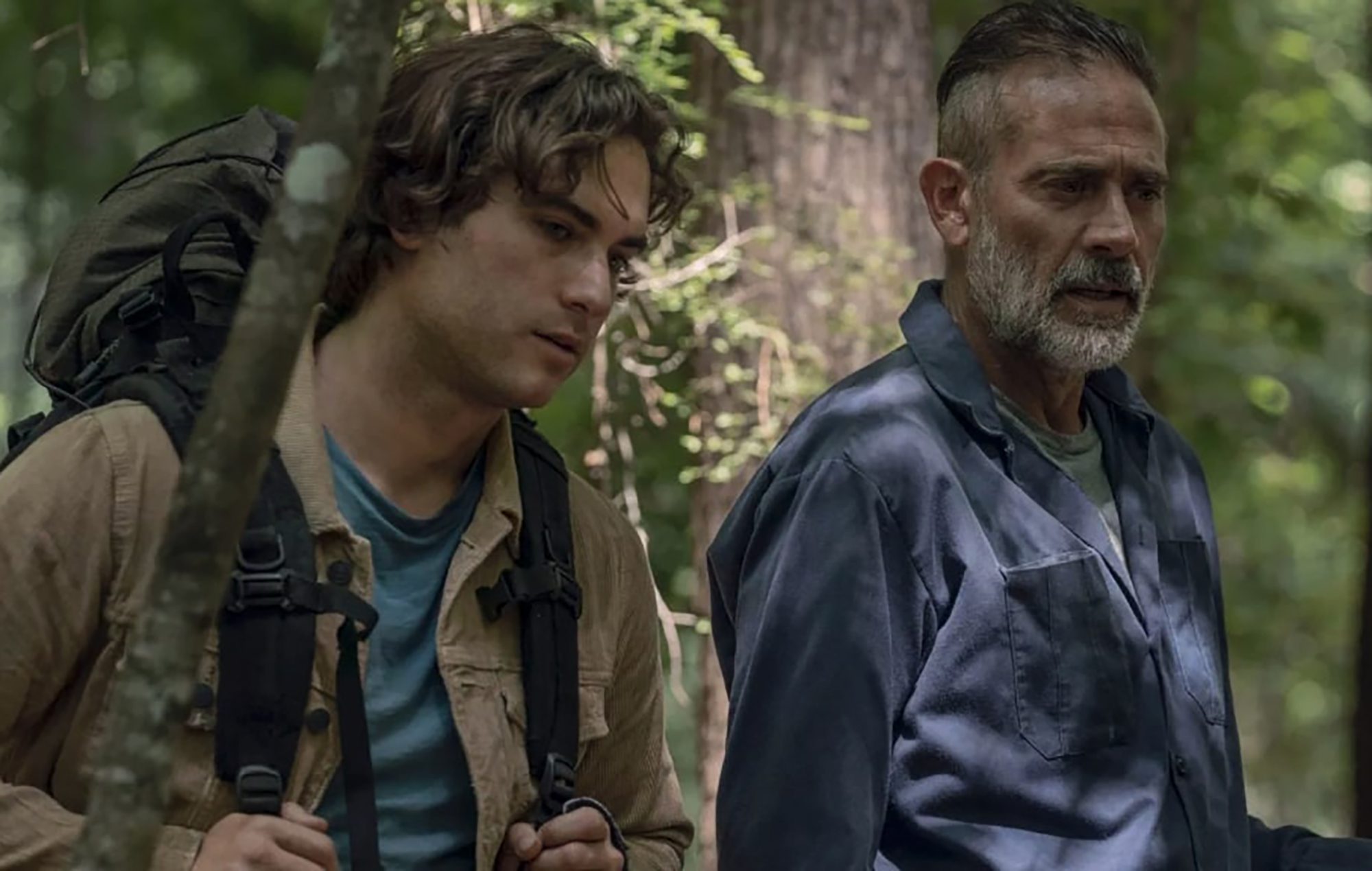 The Walking Dead is going to surprise fans with new series or movie. Scott Gimple the writer for the current Rick Grimes movies and he also used to co-write the story of the show. But, for season 10 he was replaced by Angela Kang. There is no doubt that Scott worked really hard on the whole show but Angela totally changed the whole vibe of the show. The ratings become quite impressive when she took over the show. But the show’s views are quite low as compared to the previous ratings of the show.

However, Scott Gimple recently announced the news that is exciting for some fans. They are thinking of bringing old dead characters back to the show in some way.

He currently said this in his interview;

I’m trying to get together a number of different things that we can show at different times during the year, and this focuses on characters we miss and we lost,” Gimple said. “It’s awesome to be able to play with characters that we’ve lost, and it’s awesome to fill in some of the blanks.”

So it seems like they are not bringing the characters on the main show but they are going to make a separate series based on the back story of the characters. Even Jeffrey Dean Morgan is also insisting on a solo back story movie for Negan.

Which Characters might be coming back in The Walking Dead

The main question is which characters might be coming back in the new series if it is going to happen. It is still a big question mark yet. There are no official statements regarding the new show. But Scott Gimple is definitely planning something big for the future.

Tyrese and Sasha in The Walking Dead

These and Sasha both of them were really interesting characters on the show. They might have a good backstory. However, both of the characters died tragically on the show and they are missed by fans. It is not confirmed if they would be interested in coming to the show.

Abraham also appeared on the show back in season 8 in flashbacks. However, the actor is also directing fear of the walking dead as well. So there is a hope that he might be happy to return to the series.

Daryl Dixon was not part of the comics and it was specially created for the show. But Merle Dixon is part of the comics as well. However, it seems like both of the characters can have an amazing backstory. Both of them shared their stories on the show with different characters. Daryl also shared his childhood troubles with Andrea back in season 1. It seems like it could be a whole new interesting show if they think about creating a new show based on the backstory of both of these characters.

Carl is definitely not coming back to the show. It seems like the Walking dead showed us the back story of the show. So there is no hope for the return of his character.

Kung Fu Hustle 2, Everything you need to know.

0
If you like PC games and want to try some of the best PC games out there, we have made it easier...
Read more