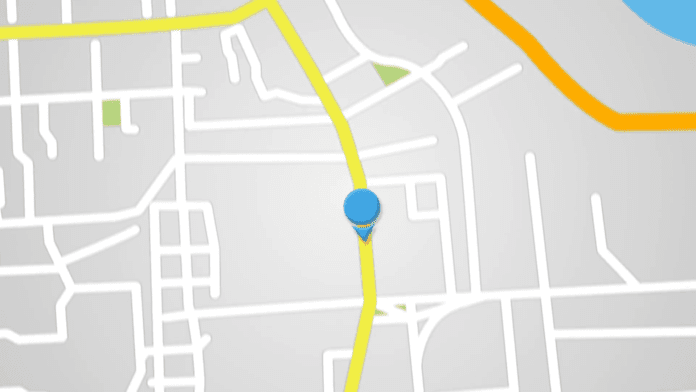 Like other available technologies having their maps, including Apple with its own plans app known as Maps and Microsoft who possess its own maps app as well called Bing Maps. Huawei Technologies Co. has decided to take up significant steps for its further establishment by challenging Google maps. It has decided to make up its map site that, according to sources, will be known as Huawei Map kit.

It is believed that Huawei map kit is not being developed for direct use by the consumers.

Hence applications will not be able to plug into this service. Developers can use it by creating a certain kind of apps that can take advantage of their abilities.

Huawei has mentioned Huawei map kit’s idea in some recent conference, and it has also planned other mobile services including Site kit, Location kit, drive kit as well as scan kit.

Huawei map kit will offer a real-time traffic condition that is a highly advanced navigation system.

It is having the abilities like lane change recognition where this system can recognize when a car switches between lanes and also will provide support for AR mapping.

The map kit is believed to launch in the coming month, October.

The service will be developed by connecting with local mapping services to gather all the data and by doing a partnership with Russia’s Yandex, some US traveling sites and booking holdings.

It will be covering almost 150 countries and regions around the globe and will be available in nearly forty languages.

Apart from this, it will also be able to leverage on its telecom base stations present in different countries so that it can complement satellite positioning for its mapping service.

The Huawei map kit is also designed in a way to support augmented reality mapping that is quite similar to Google’s already launched AR walking directions.

Why is Huawei struggling so hard?

A few months ago, Huawei was banned by Google, and the US government blacklisted it in the following month as well due to different security reasons.

So in the future, there can raise an issue with using the Android Operating system, which means it surely needs its new setup.

Since then, it is trying to compete with different big companies like Apple, Samsung, and Google which have their map apps and is struggling to find out alternatives and has announced to create its own operating system that is Harmony OS. Huawei map kit, according to company, is going to be an alternative of Google maps so that it will be no longer dependent upon Google maps.

Among all, only Google has yet been so successful to launch its maps in 2005 and have been investing heavily till now being a big player in this field.

And Huawei is now up for it to develop its map kit to compete.

So to develop this service, Huawei has to go through a lot of financial investment so that it can compete in a map, which seems to be quite tricky. But this is not happening for the first time.

In the past, Amazon had to go through the same, and it used this similar approach, and that was needed because Maps API was not available for their operating system as well.

Huawei is developing new functionalities, and there might be another reason behind it.

Also, the cameras present in smartphones require access to the location. So with every other app requiring this service, Huawei map kit is now a need to be developed.

So to reduce this reliance on Google developed Android OS and make the applications work, Huawei map kit will build its own OS and make it sure to work across a wide range of devices including smart speakers, automobiles, computers, wireless earphones, smartwatches, etc.

Huawei is working hard to launch this OS and map kit that will soon be available allowing Huawei Technologies to compete and be independent.

To All The Boys I have Loved Before 3 is happening.

0
Netflix won our hearts when they released to all the boys I have loved before. It is loosely based on the book...
Read more
Movies

Once Upon A Time In Hollywood Leo and Brad.

0
Description Quentin Tarantino’s new movie once upon a time in Hollywood will give tribute to Hollywood's Golden age....
Read more