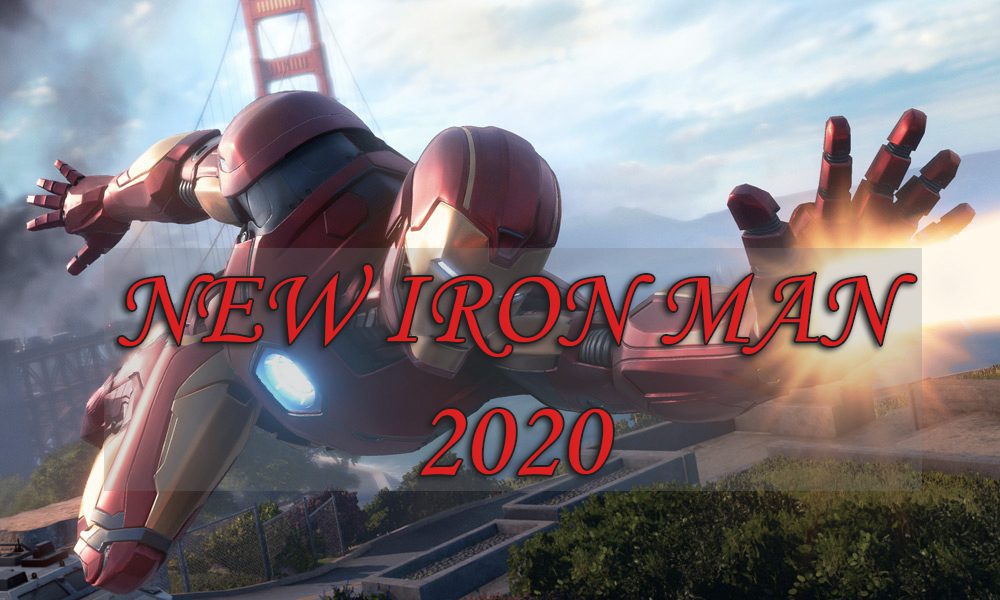 Iron Man is considered one of the famous and fans loved the character in the Marvel Universe. However, sadly his character was killed in the recent installment of Avengers. But, there are many plot loops that can bring the concept of Iron man back into the comics and on bigger screens. Iron man 2020 is the concept that has been around since 1984.

Iron man is not included in Phase 4. We do not know if Iron Man is going to appear in any of the future movies of Marvel. But we do know that the Iron Man 2020 concept is also there to save the day.

However, we will discuss the newest concept.

Iron Man 2020 is the newest plot twist in the Marvel comics world.

The Concept of Machine Man:

Arno start is the brother of Tony Stark. The first time fans were enlightened with the concept of Arno Stark back in 1984 at the “Next Big Thing” panel held in New York.

However, Machine Man#2 was the comic issue where the concept of Arno Stark was first introduced.

Dan Slott and Christos Gage’s are the writers for the Iron Man 202o concept. Fans all around the world are ready for the concept to gain more recognition.

Another fact that is grabbing the attention of fans is The body Fused iron suits. We saw Iron Man creating a new body armor style.

However, in the last installment, Tony’s Body was fused with the armor which was quite painful to see. But the Marvel Universe can use this concept. The new armor body used suits can be a lot of thrill to the cinema.

In comics, this human body fused suits were being used to fight the Robotics warriors. So, they can create a lot of new plots for the movies too.

Spiderman is back in the Marvel Cinematic Universe.

1
Spiderman is back into the MCU world. A month back there was saddening news of our favorite MCU character that Tom Holland...
Read more
Movies

0
About Treadstone: "Treadstone" is a thrilling action series that pursues individuals from a secretive CIA activity from their roots...
Read more