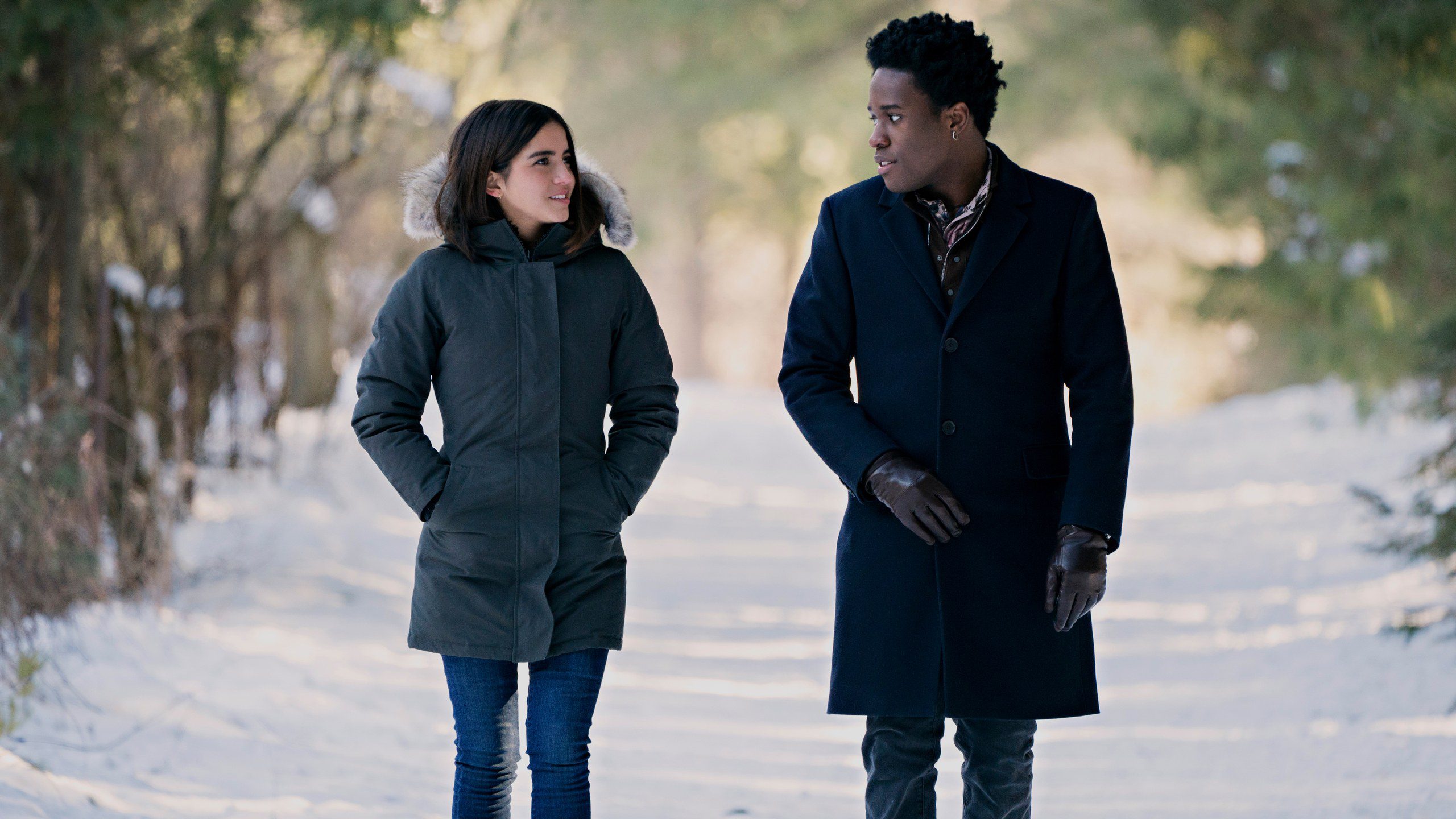 Let it snow is an upcoming teenage movie on Netflix casting some big names. The movie is completely based on the book of John Green of the same name.

John green is a famous writer and has written many famous books like ”The fault in our stars” and ”Papertown”. However, the plot and storyline of the movie are simple yet heartwarming. The movie is similar to the other teen flicks. But, it is a perfect selection to watch it with your friends on the weekend.

The book is a best-selling book, but, like, I’m really happy for you.” However, they truly have assembled the best cast for this purpose.

The plot of Let it snow

The plot we got from the trailer is that a snowstorm hits a town. We will also see a couple of teenagers handling their complex lives when it comes to relationships and friendships.

The film becomes epic when there are a stranded pop star and a party with a stolen keg. There is also a dance squad and a strange woman covered with tin foil.

Liv Hewson’s character is also interested in a member of a dancing squad. We also see her character saying:

”’I can’t believe I get to exist at the same time as you?” to which Jacob’s character will leave a sarcastic comment ” No, but, like, I’m really happy for you.”

In the end, it is just a bunch of teenagers trying to figure and solve their complex relationship problems. The plot is not complex and you can get the idea of the whole movie but just watching the trailers.

The movie will hit Netflix on November 8. The movie is perfect for winter holidays binge-watching.

10 teenage movies you need to watch

0
Time waits for nobody and teenage is the golden time of one’s life. To enjoy and learn here we have 10 movies...
Read more
Movies

0
Movies are a great source to get to know about fashion trends. We will mention the characters of the movies with iconic...
Read more