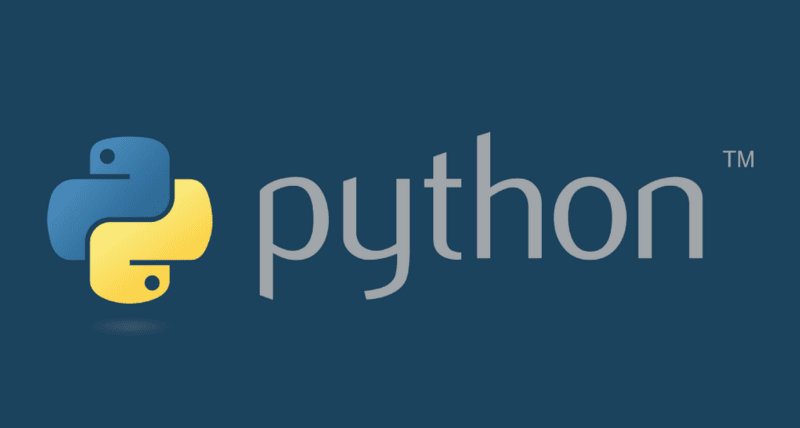 Ever since the technology has been involved in our daily lives, since then A wide number of programming languages have been playing a pivotal role to deal with and to implement the technology.

Then there is a programming language “python” which has reshaped the technology by providing immense opportunities for developers to bring down the difficulties usually they had to face while working on quite tortuous technologies.

Since its first release in 1991, this programming language has always influenced to fulfill the requirements of advanced technological concepts.

Python 3.8 is getting released. All the previous releases of python have been quite impressive with revolutionary changes in the field of technology. The authorities are once again quite optimistic as it could be more powerful steps towards modern codebase of python. Right after the release of Python 3.8, it would become the latest and most updated version of this well-liked programming language. This release would uplift the popularity of every domain from Artificial intelligence to web programming.

Changes and features of python 3.8

It has introduced numerous syntax changes which will definitely create some difficulty for new developers to adopt but somehow it would be very helpful regarding outcomes of development work. as Python supports ‘Shared memory’ class and in python 3.8 there would also be slight changes in memory sharing. It also supports flexible and efficient serialization and deserialization.

Normally python 3.8 helps to improve performance in almost every environment. It can produce overall results faster, persistent and in more efficient ways.

Most prominent features of python 3.8

(=) this part of language plays a vital role and known as the root of any result generated by a program. The basic purpose of the operator is to assign some specific values to the variables declared in the program.it is also known as walrus operator.

in the context of an assignment expression, the main difference between python 3.8 and the previous version is the colon ( : ). = and := are not the same as they both have different interpretation and meanings in the program,

Check the code below

In this declaration of variable all three values a, b and c will be assigned to variable my var.

in this declaration of a variable, only ‘a’ will be assigned to this variable myvar.

When we call functions having parameters in python language, we can pass the argument by position or by keyword.

The positional only parameter helps, whenever we want to create some restrictions for the caller to call our functions by passing the parameter by position, and when our parameters are ambiguous to the external users.

New date and DateTime constructors are added for “fromisocalendar”

Constructors are one of the most important parts of object-oriented programming to keep the flow of the program less complex.

below is the code to return the ISO calendar date object

in the above code, this date functions takes the parameters year, week and date.

Who Killed Bryce Walker in 13 Reasons Why? Top 4 Prime Suspects

0
Overview of "Who Killed Bryce Walker"? Netflix's 13 Reasons Why is presenting another riddle in season 3: who slaughtered...
Read more
Movies

0
Pre Sequels Of KingsMan In 2014, KingsMan: The Secret Service got into cinemas like James Bond's loud nephew. The...
Read more