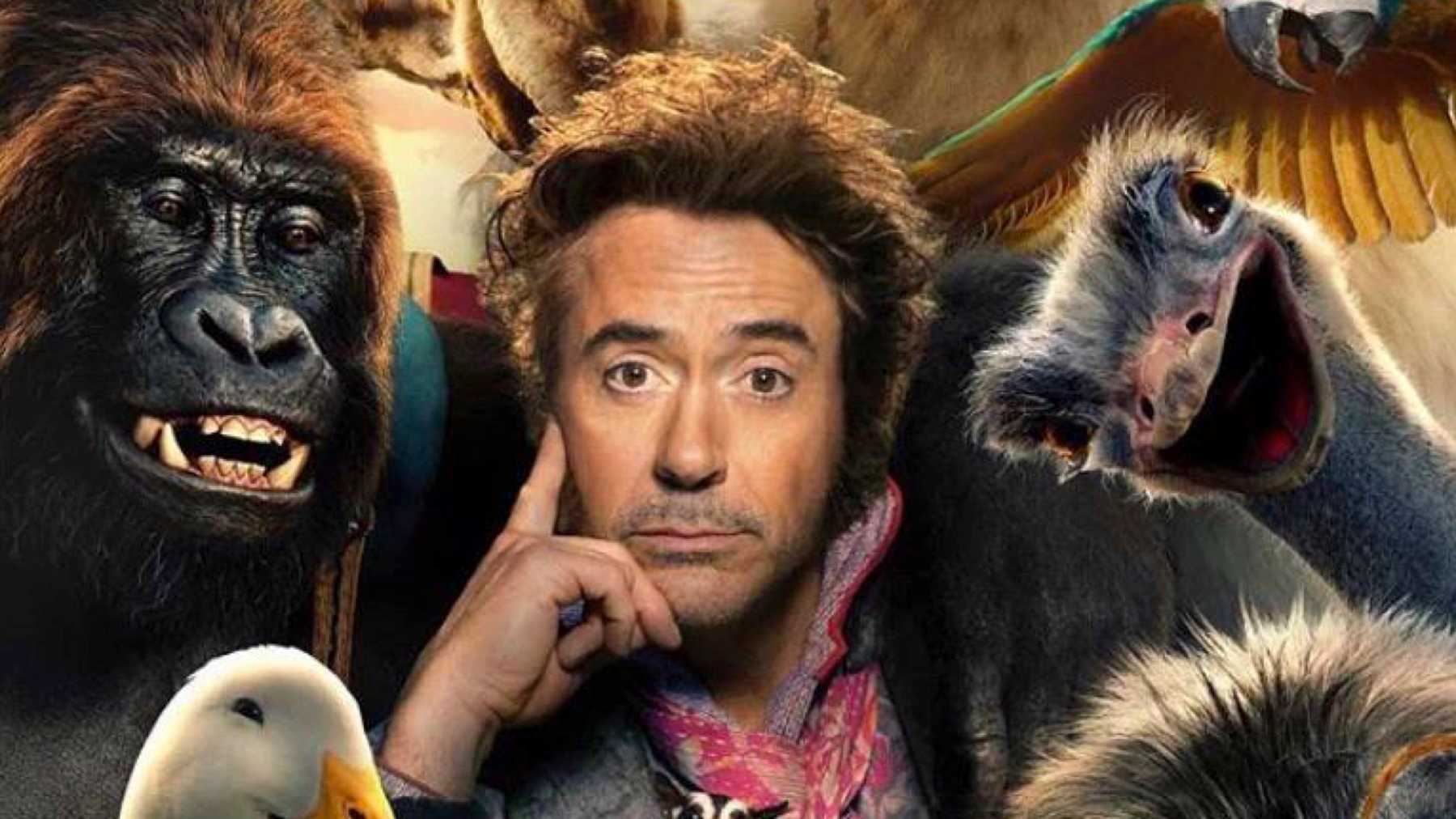 Robert Downey Jr is returning to the cinemas in a movie called Doctor Dolittle. He left Marvel universe a year ago with Avenger Endgame. No doubt he is going to be known as the Iron Man for years to come and surely his legacy will for years.

However, Robert himself was a little tired from the role. Of course, when one actor plays the same role for years he tends to get bored except Tom Crusie. Well, Chris Evans also exited the Avengers world.

No Time To Die

But do not be sad your favorite guy is returning to the big screens next year with an amazing project for his fans. We are going to see Robert play the role of Doctor Dolittle.

The movie is going to be a good one as it is going to be pretty modern and the amazing directors and writers have put their efforts into bringing the masterpiece after ages to the big screen. It’s Robert’s first movie after Avengers endgame.

The plot of Doctor Dolittle

Doctor Dolittle knows the language of animals and can communicate with them. He studied their language for years and then he started to speak with them. People found him rather odd and called him mental or sick. But Doctor Dolittle had a mission and his mission was to find a great pink snail.

However, he has his animal companions along with him on this journey. The plot may seem a little odd as it is based on the book Voyage of Doctor Dolittle. However, we are truly excited about how modern writers and directors will bring the concept to the screens. With movies like Night at the museum and Zookeeper already in the market, we are definitely going excited for Dolittle. The doctor’s ability to talk to animals is truly amazing and we need to see this masterpiece movie in the cinemas.

The cast of Doctor Dolittle

Robert Downy Jr is going to play the lead role and he is going to accompany oscar nominees Ralph Fiennes and Kumail Nanjiani in the movie. Oscar Nominee Rami Malek is going to be the part of the movie mostly voice-over. Selena Gomez is also going to be part of the project. However, it seems like a talented cast and we are absolutely excited about the movie.

The movie was first announced in 2017. However, the movie was pushed ahead of his original date because of the new star wars. The movie is going to release on 17 January 2020. The movie is about to be released and still, we have to wait for the trailer. It will drop at the end of December.

Future of Sabrina Spellman Beyond season 3.

0
Do not worry, if you still have do not know about Sabrina Spellman story and have not watched the recent season, we...
Read more
Tutorials

How to send Bulk SMS and Enhance your Business?

0
How can you enhance your business through bulk SMS? We live in an era where any tiny and...
Read more