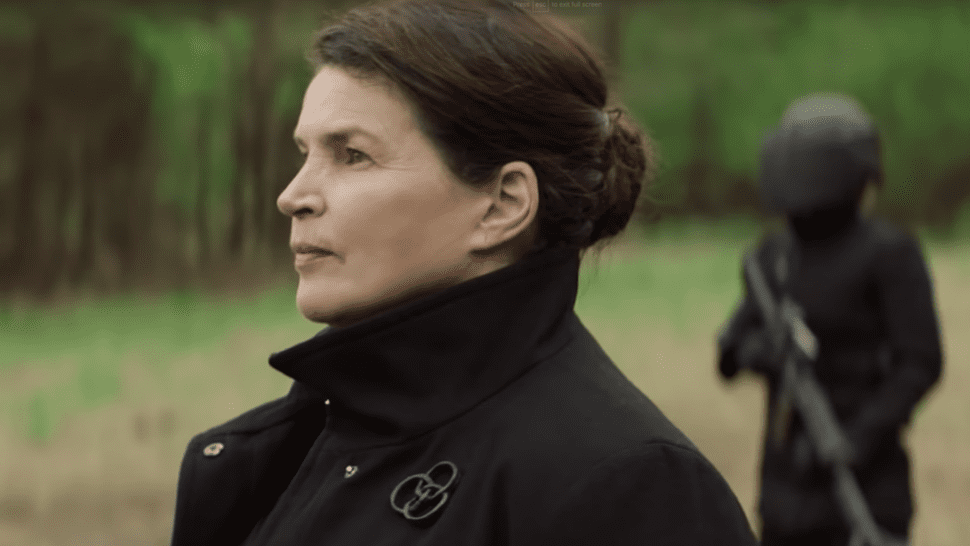 The Walking Dead is one of the oldest running TV shows right now. It is one of the shows which brought zombie consciousness to the mainstream media. However, there are some facts which are strongly disliked by the fans about the show. The ratings are decreasing rapidly. But there are still a lot of people and the audience out there. Who is interested in the surviving world of the dead.

The world of The Walking Dead still has to offer a lot to its viewers. Its been a decade since The Walking Dead aired in 2010. The Reddit community of TWD has 1 million subscribers and members.

The Walking Dead is doing more than fine. Even though. The ratings are poor right not as compared to the first seasons but still, we are going to get three Rick Grimes movies and a New show.

However, we are going to see with Rock Grimes and how they are going to tackle the story. TWD has been renewed for its season 12. It means that there is a lot to the world of the walking dead more than we imagined.

AMC also released a small video or a teaser of the new show. In which she people in uniforms with a strange logo of some kind of organization. Fans were quick with their new theories.

Is it the commonwealth?

Why so many projects?

The walking dead’s universe seems kind if boring and dragging these days. Not right now as Whisperers and Samantha Morton’s remarkable acting made the show more dynamic and fearful again. The whole concept of the Whisperers is scary and none chilling. However, fans and even the audience is so much curious about what they are going to do with the show after the Whisperers arc.

Release Date of The Walking Dead: World Beyond

Trailer and other information

Trailer and other information about the lot will be released in January. We are extremely excited about this new chapter in the TWD universe.

0
Mortal Kombat is one of the famous video games. The gruesome fatalities make the game more of an adventure.
Read more
Games

0
Plot of the Game Shadow and Shield take place in a Galar region,a large ,narrow expanse of land,and one...
Read more