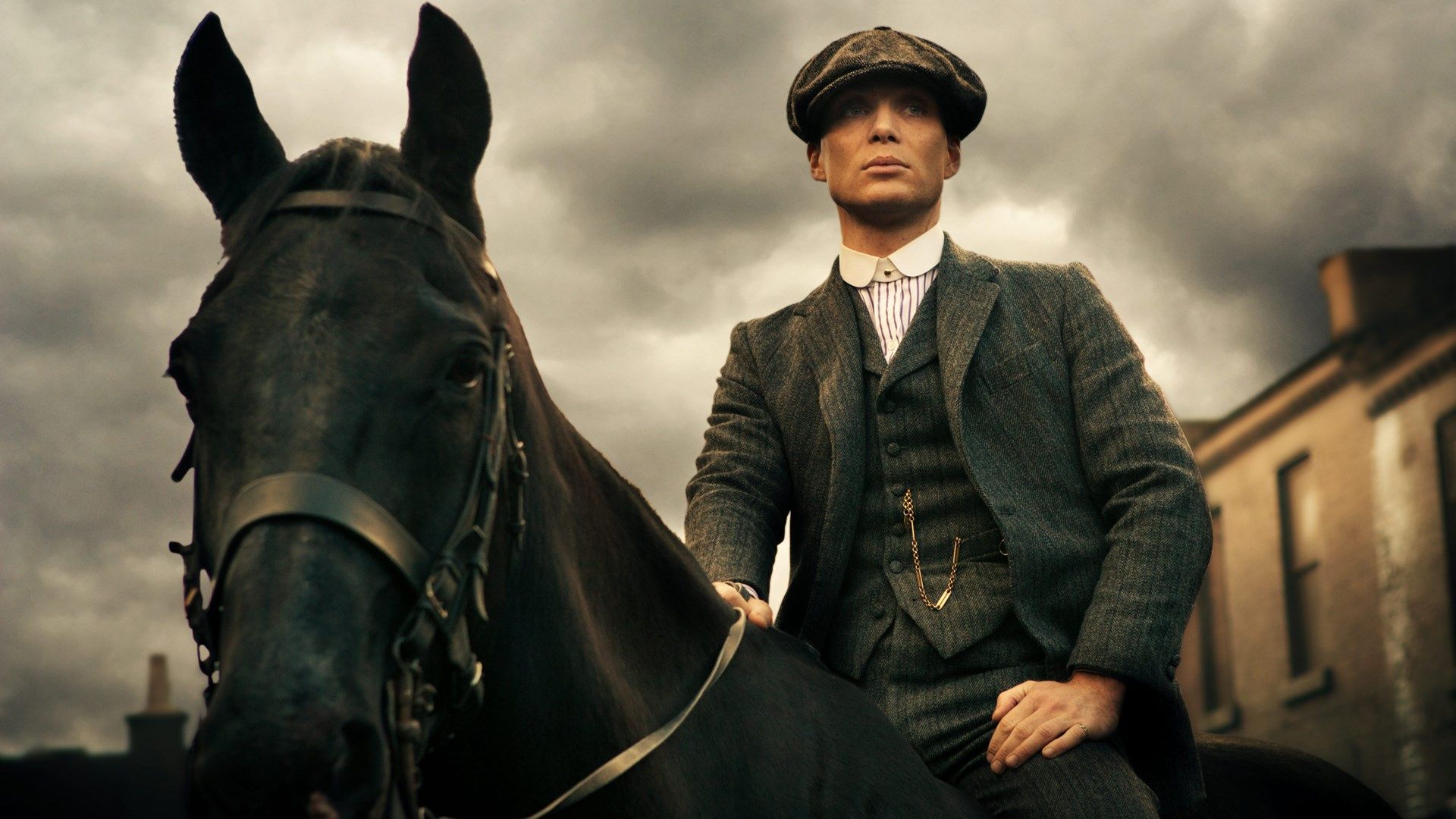 Thomas Shelby is one of the famous characters on the TV right now because of Peaky Blinders. It is not only famous in England. But the Tv show has a strong following in America as well There is no doubt that Cillian Murphy played this role with absolute greatness.

However, if you have been watching the show for a while. Then, you might know that Thomas Shelby’s character is a wanted man alive or dead most of the time. It is his great mastermind that keeps him in trouble but also helps him make three shellings on a two shellings horse.

As season 5 goes to its end. There are many things suggesting the end of Thomas Shelby. Not only people want him dead they also want his crown and his throne.

First, on the list, the Billy boys were a real gangster gang back in the day. They were similar to the Peaky Blinders. However, in the show, you will see them as an opposing force to Thomas. But Thomas recently made a negotiation with them so we will see.

Billy boys; What they want from Tommy?

Now the biggest question is what they want from Tommy?  what the man can give them to quench their thirst?  Obviously they want the power and greatness the great gang of Birmingham have.

If you watched episode 5 you might have seen a scene where Thomas and Charlie were present along with Billy’s boy’s leader. The scene was very critical and it suggested the future.

Micahel Gray Can not be trusted:

A lot of people are agreeing to this fact. Micahel is the smartest Shelby member you will see after Thomas and Polly. The other members are not that focused and in the case of Aurther a little mad. But Micahel has calmness of Thomas that suggests that he might be something.

Thomas has a strong feeling that something bad is going to happen in the black cat dream. At this point, everyone is a suspect.

Another crucial Character on the show right now. His son was crucified by the billyboys. But Thomas has a business with the Bllyboys now and has a truce with them now. Abe might do something that he will regret in the future.

The spectacular role is being played by Sam Claflin these days. Sure the character has depth and Sam is doing a good job. However, there might be reasons that Thomas is well known in Birmingham. He can provide more than just vote and attention to Oswald’s party. Oswald might need his crown as well.

well, Polly is the smartest one in the whole Shelby family we might get a situation where she will prefer Micahel over Thomas. She also shot a family member in the latest episode.

What Digital Spy thinks of Season 5:

“Meanwhile Peaky Blinders drops viewers back into the show’s ongoing moral battle between the gang’s crimes vs the selfish deeds of the men running the country. Who are the real crooks? The answer is less clear than ever. ‘”

Read more about it here.

0
Riverdale is CW's teen drama/mystery TV series that is based on Archie comics. Season 1 was released in January 2017, there are...
Read more
Movies

5
13 Reasons Why is an American TV series by Brian Yorkey. It is based on the novel 'Thirteen Reasons Why' by Jay...
Read more