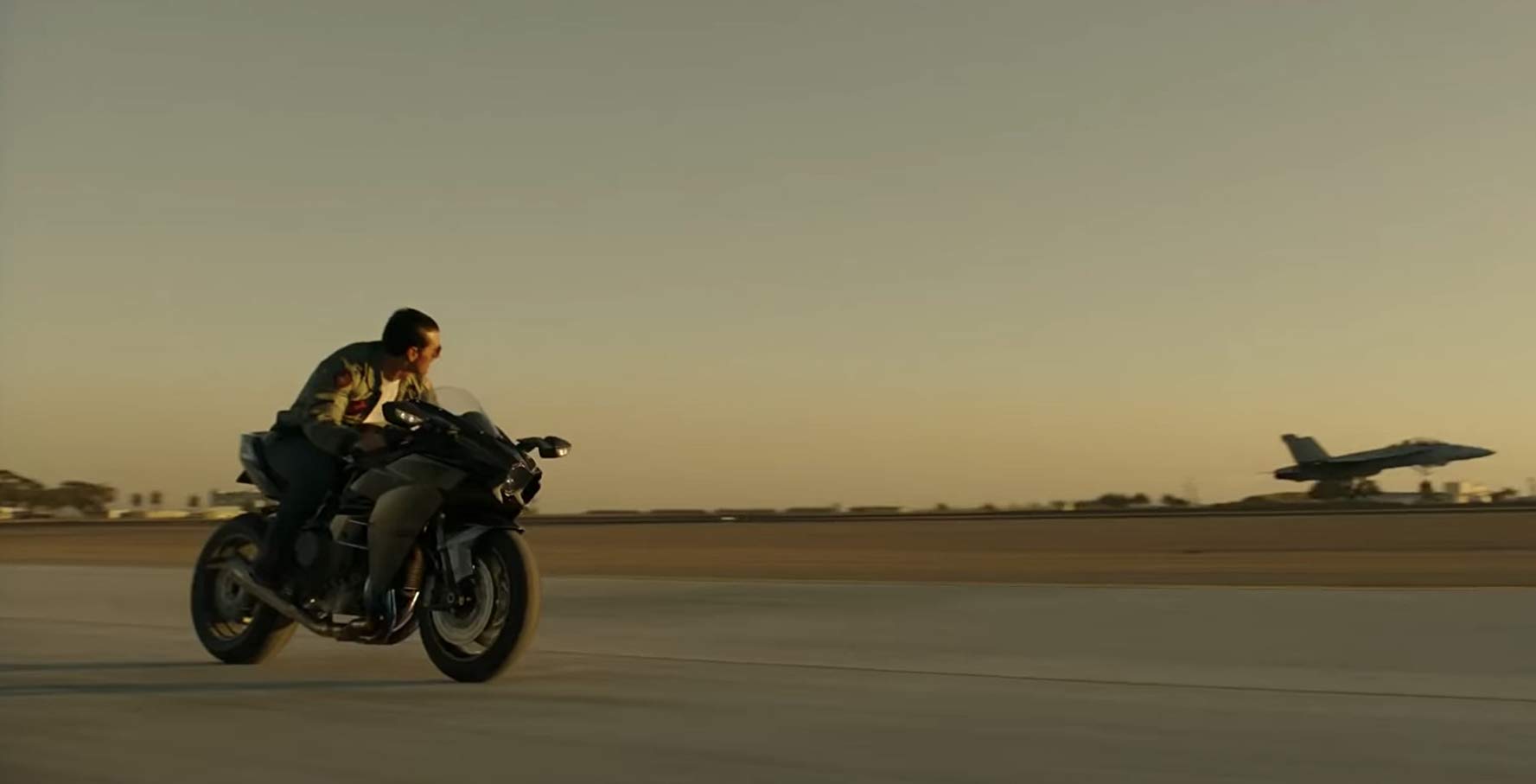 Tom Cruise and Top Gun are returning to the big screens this year after 3 decades. It’s been so long since the top gun released on our big screens. For years Tom Cruise was praised for his extraordinary acting skills. There is no doubt that Top Gun played an important role in making him the global star he is today.

It was a breakout role for tom. After that, he rose to international fame. He is keeping the mission impossible series alive. Fans were demanding something top gun related for years and years.

Now that we are going to have the Movie we all were rooting for. Tom Cruise is absolutely delighted himself in bringing this iconic role back to the big screens.

Top Gun is about some military dudes making their best in their fields and we got to witness the chilling peak in their lives. The movie gained a lot of success and positive reviews.

The original Top Gun gained more than 300 million dollars at the box office. It was the perfection of the cast and the story that made it the greatest film of all time.

The movie is going to be released worldwide on June 26, 2020. It is quite far but we can not wait any longer. It is a good experience for Tom as well. Do not forget to catch the flying jets in theaters this year.

0
TVD ended one year ago but it's still fans favorite and its fan count is still increasing. Here are the 6 reasons...
Read more
Movies

Who played the best Joker from all the movies.

0
Joker is a famous character, you might have seen and heard about this DC comic character. The character Joker is a complicated...
Read more