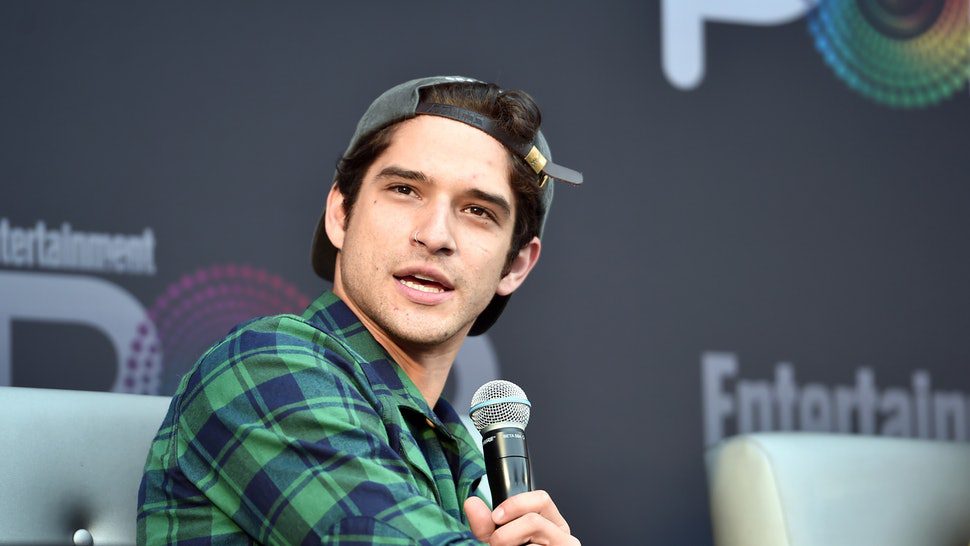 Tyler Posey is famous for playing Scott on the famous teen show Teen Wolf. He played the role for 10 years. However, he appeared in many movies recently.

He recently did Truth or Dare alongside Lucy Hale of the pretty little liars. In a recent interview, he also showed his interest in doing another season of Teen Wolf. But sadly the show is in the past now. But there is a new project that can bring the immortal side of Tyler Posey back to the screen.

There is going to be a remake series of the 80s movie The Lost Boys. It releases in 1987 and instantly became classic and favorite of many teenagers back then. The movie is still in the list of vintage movie lovers. However, the movie is going to be back in the form of series real soon.

The most ironic thing is that Tyler Posey who is famous for playing WereWolf is going to play the role of a vampire.

Two brothers move to a new town along with their mother into the town named Santa Carla. But little did they knew they are going to be surrounded by bikers, vampires and even vampire hunters. The show is going to be aired on CW which is famous for the shows like The Vampire Diaries and Riverdale. The plot of the show is quite interesting.

After the sudden death of their father, brothers Michael and Sam Emerson move to Santa Carla with their mother, Lucy, who hopes to start anew in the town where she grew up. But the brothers soon find themselves being drawn deeper and deeper into the seductive world of Santa Carla’s eternally beautiful and youthful undead.

Michael and Lucy were played by Jason Patric and Dianne Wiest, respectively, in the 1987 movie directed by Joel Schumacher. Shapiro plays David, portrayed by Kiefer Sutherland in the film, while Rahimi plays Stella, a version of the Star character played by Jami Gertz.

Still mourning the death of her husband, Lucy is forced to move back home to Santa Carla — something she’s dreaded since causing a town scandal 27 years ago when she ditched her boyfriend to run off with another man.

Lucy’s elder son Michael’s plan to attend Columbia Medical school is thrown off by the diagnosis that he shares the same genetic weakness that killed his father. The only thing that consoles him is the friendship he strikes up with Stella, a young woman who runs a concession stand on the Santa Carla boardwalk.

The TV series will be released in the middle of 2020. So we are excited about this new project by CW. It can also release early depending upon the executives. Trailer for the series will be out soon.

The Originals star is returning to Legacies.

0
Legacies, considering the popularity of the parent show The vampire diaries. The show legacies us full of surprises. Many TVD and the...
Read more
Movies