The Panther Tech
Home Movies Vin Diesel’s Bloodshot, everything you need to know. 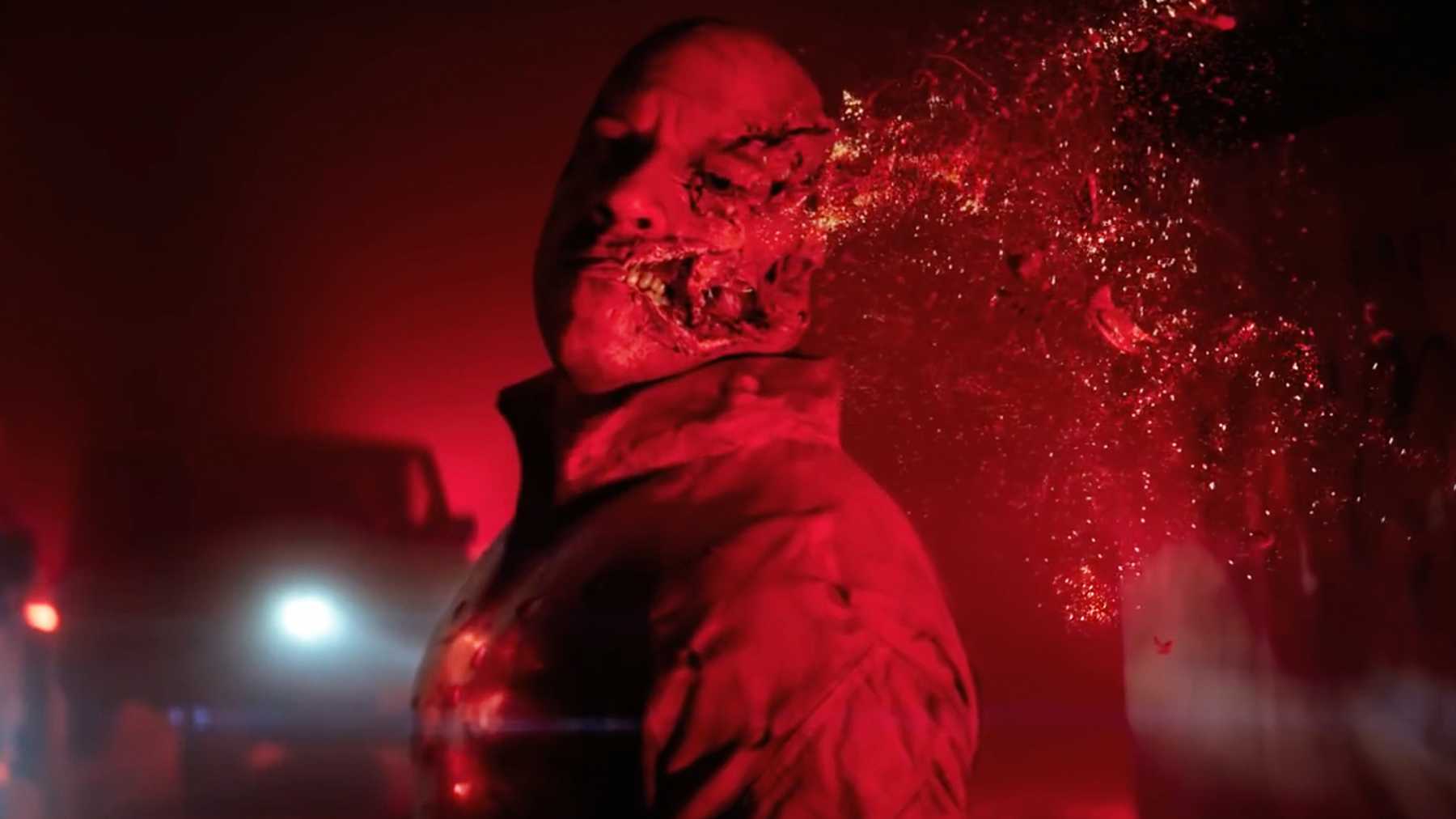 Bloodshot is completely based on Valiant Comics. Most people only know about Marvel and Disney comics. We hardly see anything from Valiant Comics on the big screens. However, they have given us Ninja and other famous comic-based movies as well.

He has many projects lined up for him. The fast and furious movie is going to release soon. It is good to see him in a new project after many years.

But, we are going to get Bloodshot this year. Vin diesel’s performance is remarkable in the new movie.

The Plot of Bloodshot

The plot of the movie is based on the comics totally. It is a story of a Marine Ray Garrison. Ray reunited with her wife Gina. But, one day he wakes up in a lab with machines connected to him. Doctor Emil Harting another character of the comics and movie as well. He will tell Ray how they are working on a new project where they are making soldiers indestructible and how his wife is dead.

They tell him, they have injected a new technology into his veins and now he can heal from any injury.

Ray will work for RTS responsible for his present state. RTS wants ray to work for them. Ray will come after murderers of Gina. It seems like Ray will be against RTS.

The trailer of the movie dropped in October 2019. It is available on Youtube and has millions of views.

Top 4 movies that are not for weak-hearted.

0
Hollywood is full of thrill and horror. But sometimes there are movies and concepts that leave one scared and afraid forever, hence...
Read more
Movies

0
Spongebob has been one of the most loved animated characters in the history of Nickelodeon. The first episode aired on 1999....
Read more