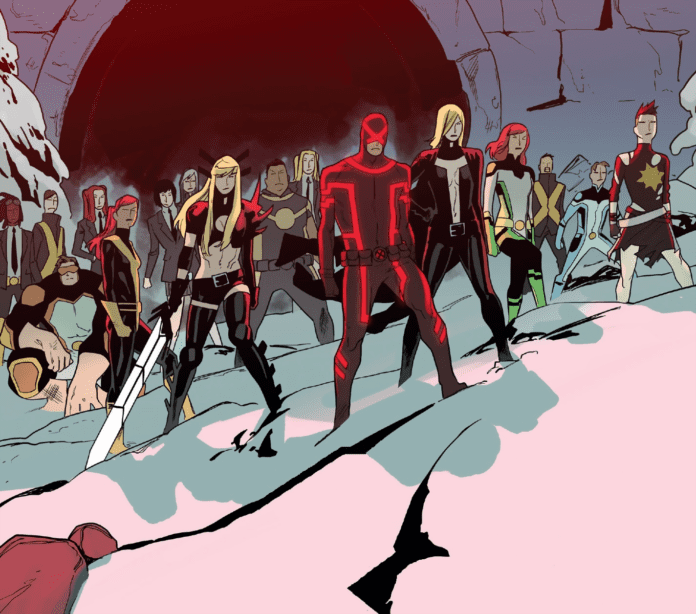 X-Men has been winning the hearts of people for a long time. One of the most loved comic book concepts was brought to the television back in 2000. High Jackman became an overnight sensation for his thrilling role.

But 21st Century Fox gas tried their best to make an interesting reboot. They failed miserably in their attempt. However, watching the situation, Disney came into the picture. Disney purchased the rights and now Marvel is going to reboot the series.

House of X#5 released the fact that Charles Xavier is bringing the dead mutants from the dead. He can clone the body and add the previous mutant’s consciousness into the new body.

The plot is specified for the comics. We are not entirely sure if Marvel X-Men is going to use this fact for the upcoming movies.

Is Charles Xavier a clone himself?

With the new issues of the comics out. It is suspectable that Charles Xavier is a clone himself.

Even Charles Xavier has cloned himself. He was murder by the cyclops when he was under the Phoenix Force. But strangely, his consciousness survived on the astral plane. He part of him was alive and was ready to be brought back from the astral plane.

After a misery with Shadow King, Charles Xavier was brought back into his human phase by Fantomex.

However, it is confirmed that Fantomex gave up his body to bring the professor back to life.

What Marvel has in store for Charles Xavier:

But fans are going to get movies like Scarlet Witch and other X-Men related stuff this year.

Now there is not much information about the upcoming X-Men and neither the casting has started yet. But we have gathered a list of actors that are perfect fake the role. This list is filled with a lot of insights about what fans want from the reboot.

However, there is a chance your favorite might end up there as well.

However, his performance in the movie Kingsman was iconic.

Fans all around the world and especially the twitter world. All of them. want Gary Coleman to.be the part of the X-Men world. His part in the movie Dark Knight as a detective got fans hooked and it also gave the thrilling elements to the whole movie.

0
The Flash is another main hero from the DC comics. However, there is a hit series on CW TV right now based...
Read more
Movies

10 Inspirational Movies that will make you motivated

2
Some movies are a source of inspiration for us. Some movie leaves us moved more than we ever expected. Here top 10...
Read more